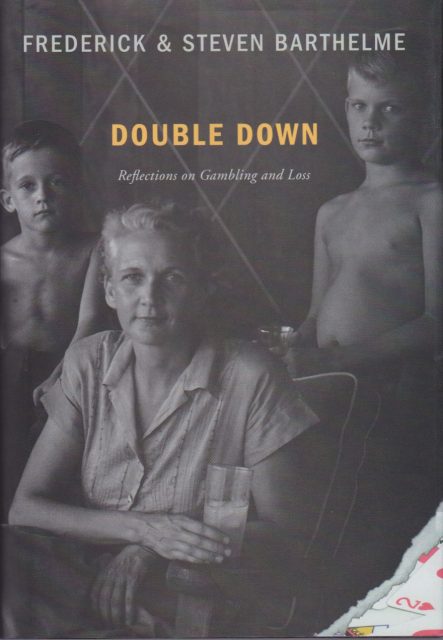 Frederick Barthelme co-authored with his brother Steven the book-length memoir Double Down, the tale of their multi-year gambling binge on the Mississippi coast coupled with reflections on family and the passing of their parents. He has also written on matters of art and writing, including an essay on literary minimalism that appeared in The New York Times in the moment of that mini-controversy, a longish introduction to The Law of Averages, New and Selected Stories, a some-thought-charming note to the students at the Center for Writers at the University of Southern Mississippi, and a reminiscence in the Oxford American of the early days of the Red Crayola, the art/noise band he and Mayo Thompson founded in mid-sixties. A few other pieces will likely show up here in the fullness of time.